Why and how you need to disrupt your words 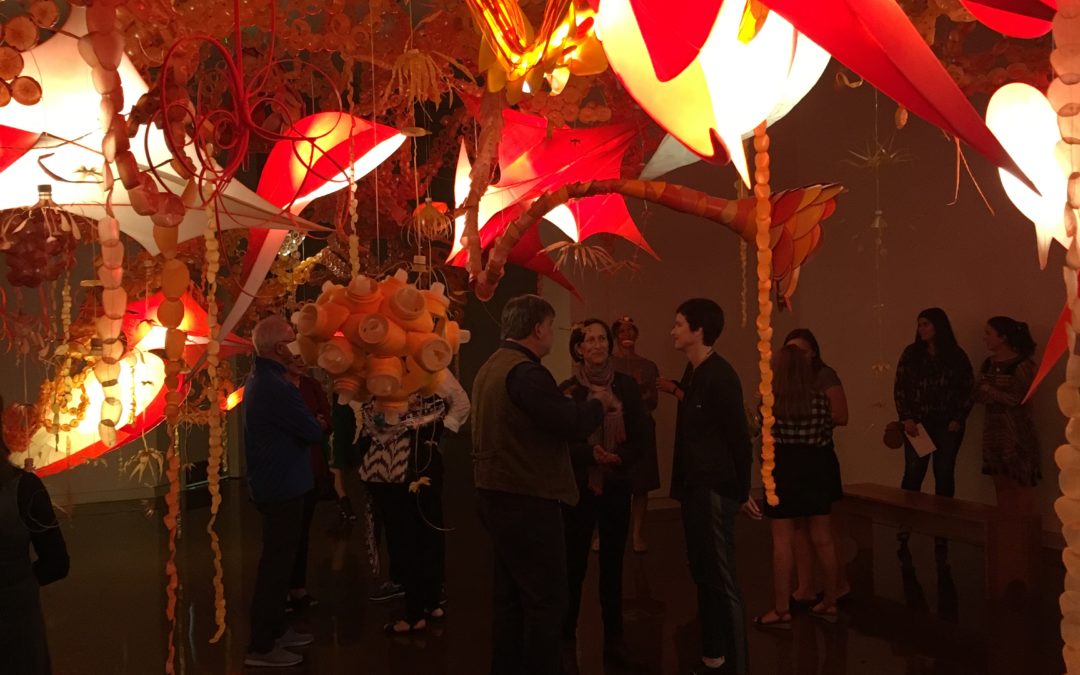 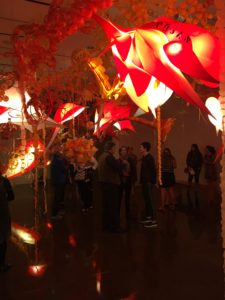 That was one of the strong messages from the 2017 NeuroLeadership Summit held in New York City Oct. 11-12.

As the NeuroLeadership Summit and Institute co-founder Dr. David Rock explained, disruptive actions alone won’t get people’s attention and encourage them to change. Your language needs to be disruptive too.

When you match disruptive language with the environment, you can benefit in three ways:

What are some good examples of disruptive language?

Words or phrases that are punchy, memorable and relevant. They cut through the noise and clutter. They aren’t disruptive for disruption’s sake; they have a purpose.

It also helps if you follow the “three second rule.” In other words, name and describe things in a way that people can remember and repeat back in three seconds. This applies to your vision and mission, your strategy, your values and other key programs. (It’s incredibly difficult for people to recall more than three to four values without any prompting, especially considering today’s distractions and level of overwhelm.)

And you also can combine disruptive language with disruptive images. For example, the picture here is from the opening of the new exhibit SEA CHANGE presented in collaboration with the Halsey Institute of Contemporary Art and the South Carolina Aquarium. In her new work Aurora Robson: The Tide is High, the NY-based sculpture molds discarded plastics into new colorful objects. By “intercepting the waste stream,” she brings attention to our ever-growing plastic waste and its detrimental effects on our planet.

As we discussed disruptive language in the “digestive” sessions at the NeuroLeadership Summit, I also experienced an insight.

Downsides exist to adopting familiar terms during our VUCA – volatile, uncertain, complex and ambiguous — times.  For example, many people like to use the term “the new normal” to describe change.

Yet, the “new normal” suggests that you can switch to a new course that will be steady and stable. However, it’s unrealistic to think that it’s smooth sailing ahead with an even keel.

The environment can change in a blink of an eye – just think of the recent wildfires in California, companies that get acquired while preparing for an IPO, or the sudden resignation of a popular, respected CEO.

Words matter. Choose them carefully. And be willing to disrupt old patterns to signal new directions.

What disruptive words will you use?

Liz's business model is great. She’ll work on a daily basis or on a project. You never get the sense that she is trying take advantage of you."