How to deal with the “disinformation” problem 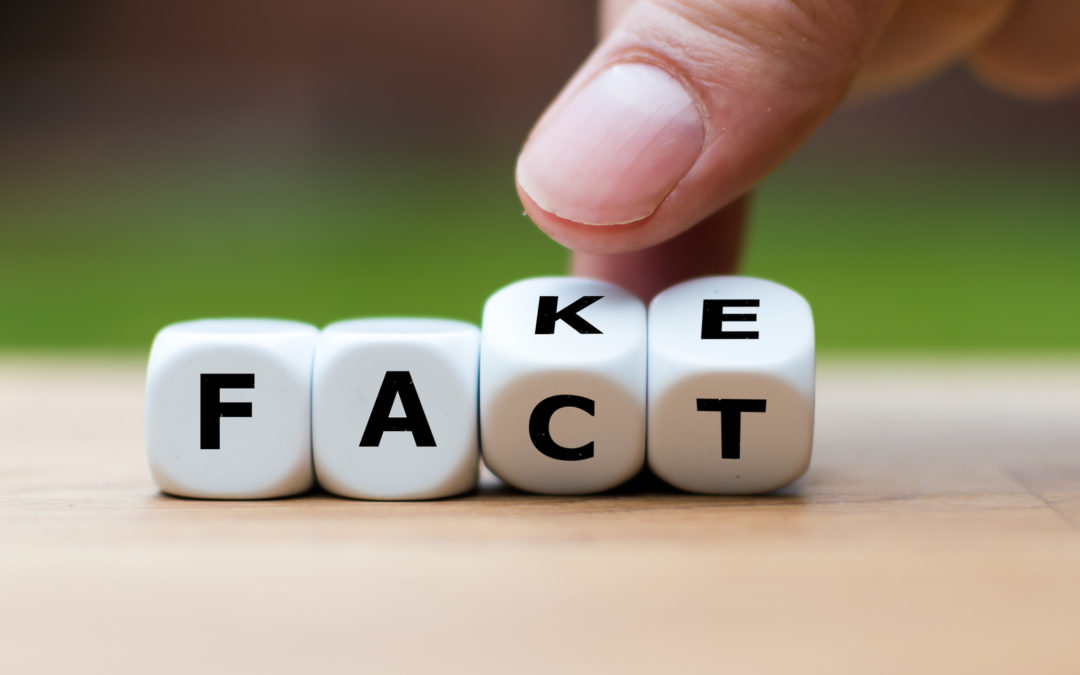 Have you heard that Americans now view disinformation—deliberately misleading or biased information—as a “major” problem in society on par with terrorism and gun violence?

According to the 2019 Institute for Public Relations Disinformation in Society Report, terrorism ranked the highest at 66%. Disinformation and gun violence were tied at 63%.

As a news enthusiast who majored in journalism and later studied neuroscience, I am thrilled that the public now perceives disinformation as a major problem.

However, four of the results show a naiveté with the nuances of the topic and therefore our ability to make sustainable improvements. For instance, survey respondents self-reported that:

Why my concern about these four results?

Other research doesn’t support these four points.  For example, as reported by Science News, an “analysis of more than 4.5 million tweets and retweets posted from 2006 to 2017 indicates that inaccurate news stories spread faster and further on the social media platform than true stories.” The research also suggests that people play a bigger role in sharing falsehoods than bots.

Even digital natives have trouble judging the credibility of online information. In a Stanford University study of 7,804 students from middle school through college, 82% of middle-schoolers couldn’t distinguish between an ad labeled “sponsored content” and a real news story on a website.

Based on my experiences and knowledge, I see four factors contributing to the consumption and dissemination of disinformation:

Disinformation can be a problem in the workplace too, not just in society at large. What can leaders do to counteract it? Try these actions:

Disinformation isn’t going away. At least now a sizable percentage of people identify it as a problem. It’s up to all of us to do away with the “dis” in disinformation.

Liz listens to what her customer is saying and then articulates it in a more powerful, effective and localized translation that the audience understands."