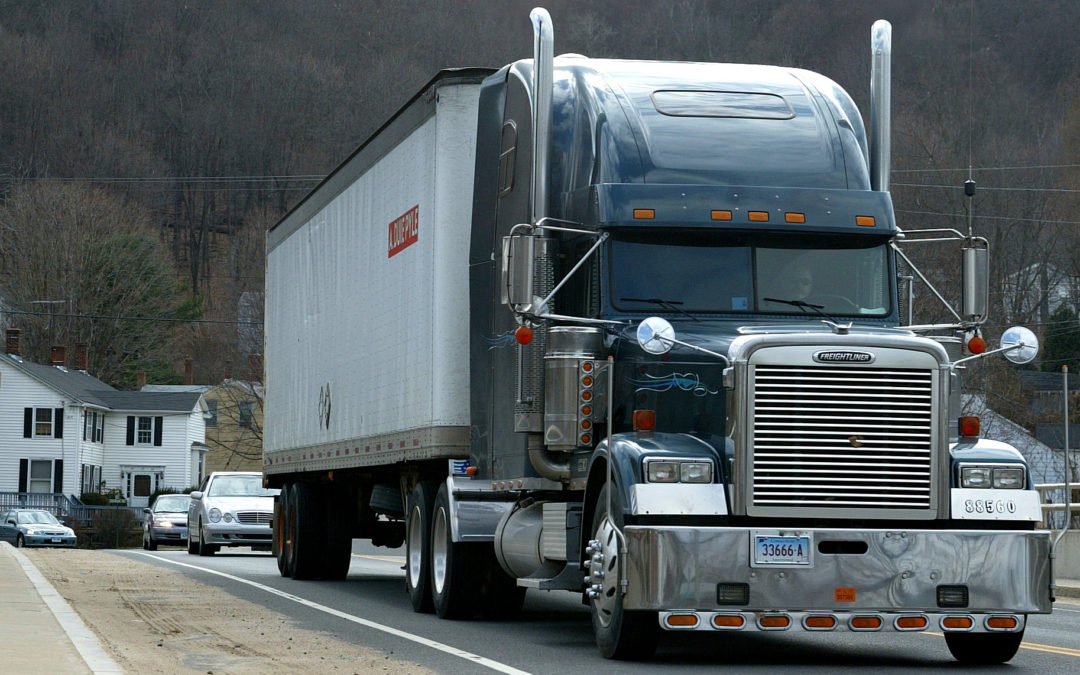 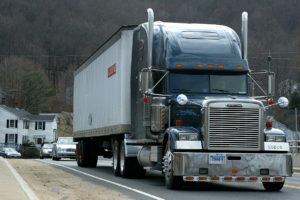 Can this sentence structure be preserved? “My co-workers and I are …..”

More and more, even in business settings, I hear college-educated knowledge workers flipping this sentence structure to say “Me and my co-workers…. Me and Jen…Me and Jason…Me and my team… ad nauseam.

Any day now – or maybe already – executives including CEOs may refer to “Me and my senior leadership team members are…..”

Why do people begin sentences with “me”?

The American English Doctor Maeve Maddox isn’t sure, as he explains in this post from a few years ago. He shared some theories as he observed that this improper sentence structure is on the rise.

As I’ve been trying to find background information about the origins of “me and ….;” its popularity; and the grammar rules advising against its use, I’ve come up empty-handed except for Maddox’s post. (If anyone has sources, please share.)

Is this a blind eye or a convergence of three trends in American society?

Ever since “Me and _________” started increasing in popularity, I’ve wondered if it’s related to popular culture, especially song lyrics.

For example, one of my perennial favorite songs is Kris Kristofferson’s “Me and Bobby McGee” even though it violates my personal ethos not once, but twice.

And second, the line about wanting to “trade all of my tomorrows for one more yesterday” is focused on the past rather than the future. That’s not my orientation, although I admit the line describes a memorable, gut-wrenching sentiment.

The song works on so many levels so I definitely don’t want to act as the Grammar Police for Kristofferson, especially considering his impressive background. In addition to being an accomplished, award-winning songwriter, he’s an actor, ex-helicopter pilot, Rhodes scholar, almost English teacher at the US Military Academy at West Point, and a Pomona College graduate where he studied creative writing and the poetry of William Blake.

After struggling a number of years in Nashville, Kristofferson got his big breakthrough when Janis Joplin’s version of “Me and Bobby McGee” reached the top of the charts shortly after her death.

This September while watching the new PBS series, Country Music a film by Ken Burns, I noted and then confirmed that the phrase “me and Bobby McGee” only appears in the song’s title and the refrain. That’s it.

The rest of the lyrics contain tip-top grammar with the exception of the reference to “them windshield wipers” instead of “the windshield wipers.” But Kristofferson is entitled to employ poetic license in his songs, right?

Speaking of poetic license though, how much deviation from formal grammar is appropriate for CEOs and other executives?

Yes, many of us recognize that CEOs may want to break a few grammar rules to punctuate some points or shake us out of our complacency.

Yet, to what degree do leaders need to use proper grammar to demonstrate that they have “executive presence”?

Do we really want to hear executives say the following? “Me and my team are meeting tomorrow to start updating our 2025 strategy.”

Instead, character, conduct, and credibility count more. In other words, who you are, what you do, and how consistent you are in doing what you say you will do are the key ingredients for executive presence.

To say it another way, we’re interested in how leaders show up to work with others. And we want our leaders to be human, humble, and inclusive.

Does this extend to talking like “the common folk” and using bad grammar?

No. Feeling good about proper grammar is good for civil society and cultures, whether or not it was “good enough for me and Bobby McGee.” Leaders still need to role model good behavior, and that includes good grammar.

What’s your take? Do you think good grammar – especially the sentence structure “___________ and I” – deserves preserving?

Liz quickly 'gets' the broader picture of the project. She goes beyond doing simply what she was hired for and gets immersed in the culture and politics of the company. She is exquisitely fine-tuned to the needs of her clients."