How to navigate a better work culture for all 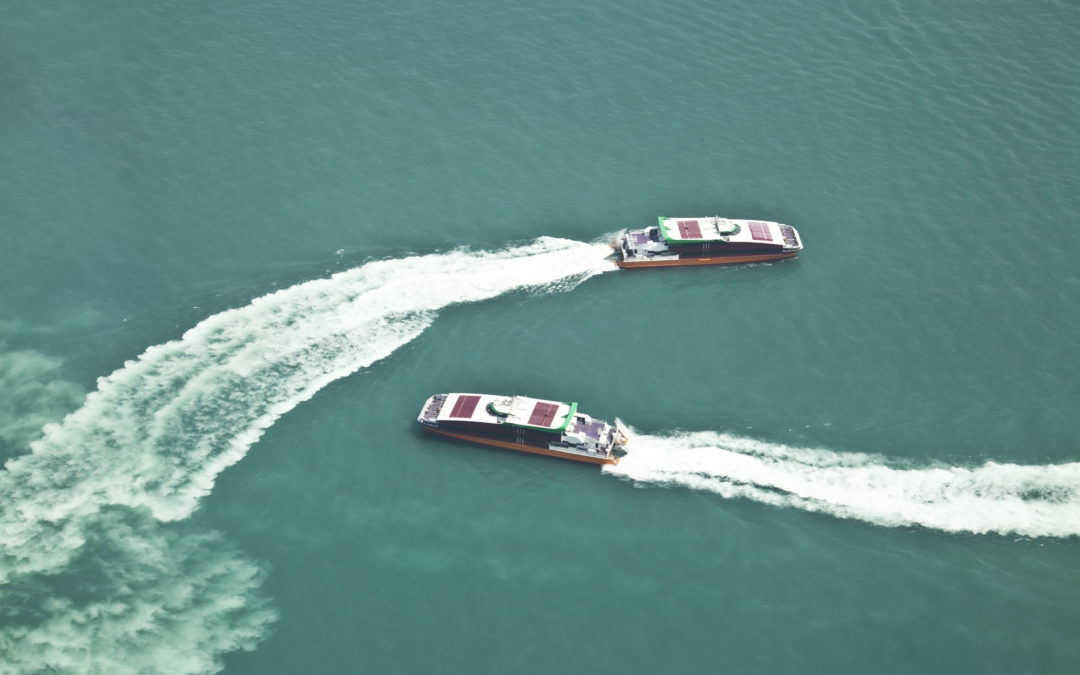 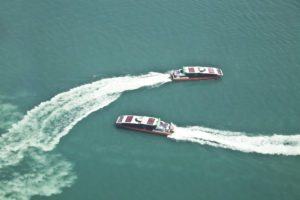 Could the gap between CEO’s confidence and employees’ experiences be any bigger?

Look at the key findings from these two recent studies:

The gulf in these viewpoints and behavior seems more extreme than ships passing in the night — or day. Are we now ships sailing in different directions and time periods?

The CEOs are confidently cruising toward 2025, just six years from now. (However, it’s unclear how they’re defining the “right culture.”)

Meanwhile, a majority of men, including those in senior roles, are heading toward 1975.

Unfortunately we women may be carried along – unless we can navigate a better destiny.

What’s the 2025 work culture going to look like if we stay with the status quo? Men bosses don’t bother with one-on-one conversations with women employees? Men mentor only men? In these situations, how are women going to get promoted…or even hired, especially for senior jobs?

Men playing keep away from women is just one problem. Feedback is another, especially around the assessment of how individuals perform their work.

For example, in her Harvard Business Review article How Gender Bias Corrupts Performance Reviews, and What to Do About It, Paola Cecchi-Dimeglio found that women were 1.4 times more likely to receive critical subjective feedback (as opposed to either positive feedback or critical objective feedback) in their formal performance reviews.

Performance reviews by nature are subjective, depending on who’s completing them. Bosses, male and female, can show gender bias and confirmation bias. An example of the former is “Jason shows more confidence than Ashley in dealing with clients.” Confirmation bias is “I correctly assumed Hannah would run into challenges.”

These biases can lead to double standards. That’s because the bosses, HR staff and other leaders can give a positive or negative spin to the subjective feedback, explains Cecchi-Dimeglio, a Behavioral Economist and Chair of the Executive Leadership Research Initiative for Women and Minority Attorneys at the Center for the Legal Profession at Harvard Law School and a Senior Research Fellow.

If CEOs are interested in having a healthy and inclusive workforce and work culture, it seems counterintuitive to treat half the population differently or ignore them.

Instead, CEOs need to wake up and look at the wake spreading behind them now as they plot their course for the future.

In the Conference Board survey, CEOs expressed concerns about finding quality talent and developing leaders. If they’re serious about attracting and retaining top talent, CEOs need to address the LeanIn.org/SurveyMonkey findings as well as the “masculinity contest culture” with all of its toxic behavior that still exists and hurts both men and women.

(There’s a reason “toxic” was the Oxford 2018 word of the year. You can’t expect your top talent to stay in a culture they deem unhealthy.)

So what to do about all of this? We have to change our mindset, our behaviors and the environment in which we work. In fact, the systemic changes are especially critical because of their powerful effects on people and the culture.

Here’s what some of these changes should entail:

We’ve got to work this issue on all fronts to make sustainable change.

Simultaneously, we also should remember the astute observation of the playwright Tony Kushner in Angels in America about another marginalized group, gay men, “The world only spins forward. We will be citizens. The time has come.”

Are you willing to move forward?

My coaching time with Liz is always a huge help for me. For example, Liz worked with me to prepare for an important meeting with my boss. The meeting went better than expected