How to help #OKBoomers be empathetic and show respect 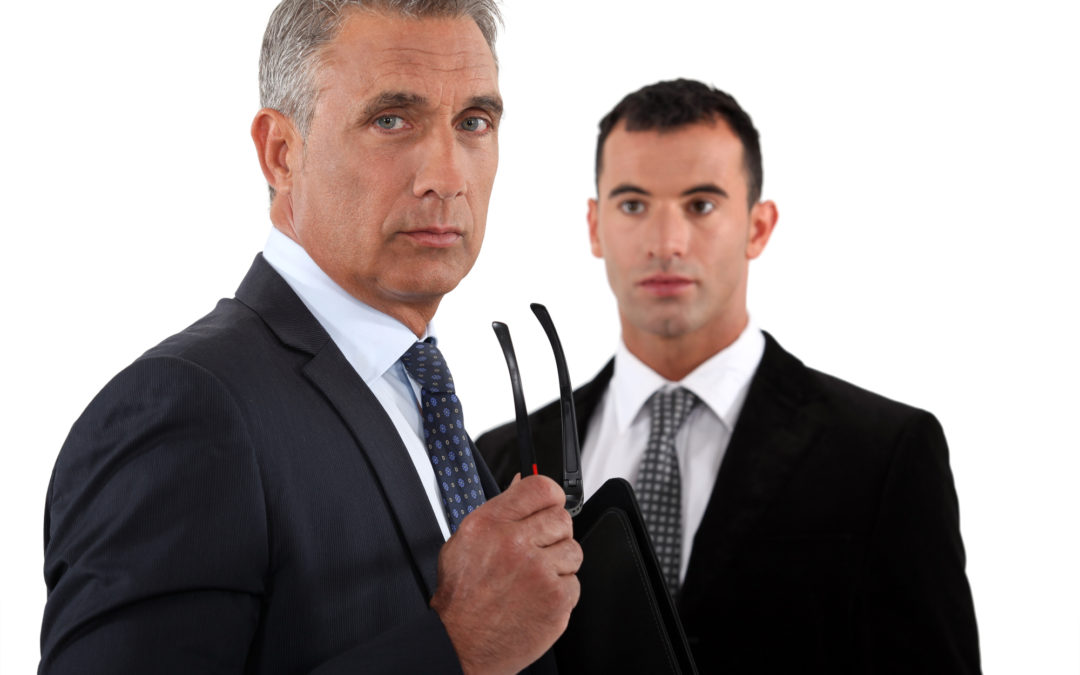 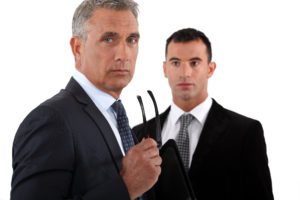 #OKBoomer as a recent trending topic grabbed my attention on two levels. If you’re not paying attention to this burn, you should. It’s relevant to society today, including the workplace.

From my perspective, the phrase “OK Boomer” made me, a native Oklahoman, first recall the history of the 1889 land rush. White settlers, referred to as Boomers and Sooners, entered Indian Territory prior to the official opening to claim land.

The meme #OKBoomer is a pithy pushback from Millennials (ages 25-39) and Gen Z (24 and younger) against the Boomers (ages 55-73) about today’s generational tensions. These Boomers are pushy in a different way than the land-grabbing Boomers and Sooners of the 1800s.

To many of those younger than 40, today’s Boomers are self-centered adults who have downplayed or even ignored their responsibilities in recent years to protect the safety and well-being of young people, the environment, and the economy.

By contrast, many of the Boomers, particularly the older cohort who still relish their role as successful activists in the 1960s, consider themselves powerful “anti-establishment” influencers for today’s times.

Hey Boomers, rather than defend ourselves and clap back, we should show empathy, especially considering the facts.

The world has become a better place over the years. If you doubt it, check out the book Factfulness: Ten Reasons We’re Wrong About the World–and Why Things Are Better Than You Think by Hans Rosling with Anna Rosling Rönnlund and Ola Rosling. You also can watch Hans Rosling’s TED Talk.

Many of these weighty issues have a larger adverse impact on younger people. For instance, consider US school shootings, which numbered 45 in the first 46 weeks of 2019.

Students now routinely do active shooter drills so they’ll know how to protect themselves against the real risk of another student or someone else opening fire in their classrooms. By comparison, the early Boomers did duck-and-cover drills in case of a potential atomic attack, which instilled a different type of fear into the psyche. (By the time I as a later Boomer started school, no catastrophes had happened and the drills had long ended.)

Whether the Cold War or Columbine shaped your school years, you need to acknowledge that all of your individual experiences have influenced your viewpoints, including your mindset.

And you need to take two more steps: 1) using your ability to understand what others may be thinking and how those thoughts may be different than your own, which is called  “Theory of Mind,” and 2) being empathetic.

Even though we humans are wired for empathy, it’s not a skill that all of us have fully developed. To be empathetic, you’ve got to care about others and also be able to show compassion.

From a practical perspective, when you’re conversing with individuals different from you, you can show more empathy by taking these three actions:

When you practice these actions, you are showing others that you see them, hear them, and are connecting with them. And just as importantly, you also are being respectful.

Having a voice and being respected. That’s valuable for anyone, regardless of age.

And last, but not least, Boomers, please don’t bully the young ‘uns at work by telling them that you can make critical comments about them all you want but if they say “Ok Boomer” to you, you can claim age discrimination. (Yes, under employment law, those 40 and older are protected from age discrimination actions on the job, including age-related insults.) For more about this inequity, read this article in The Conversation.

I'm always confident that she will deliver. Also, whenever she offers up cultural advice for the company, Liz hits the mark. With Liz, I know things will be done and done the right way."